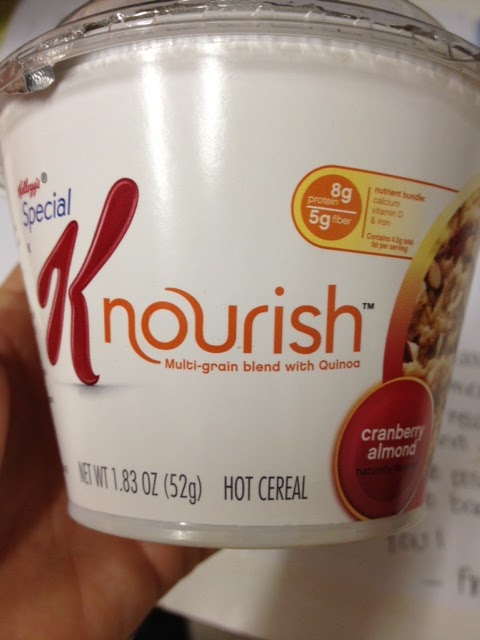 So I believe a couple of posts ago I mentioned the new Special K nourish hot cereal items. I had tried the Maple Brown Sugar Crunch, it was tasty, not great but not bad. I had picked up a second one also, Cranberry Almond, same concept, just different mix-ins. The hot cereal part was still a combination of quiona, barley, wheat and oats. The only difference was instead of just almonds to mix in, it was almonds and cranberries. I loved the cranberries part. It was perfect as a mix-in. It made me think about picking up some craisins to keep in my house so I could add them to my own oatmeal from time to time. The hot cereal mixture was a little bit bland because it didn't have that brown sugar scent or taste to it. I would definitely sprinkle in some cinnamon or splenda to sweeten it up a bit. The almonds and cranberries were portioned out and I thought they were just enough. The texture between the soft cranberries and the crunchy almonds were perfect. I ate it for breakfast this morning and kept me full for quite some timed, also paired with my coffee and a banana.

While I don't think I will buy the Maple and Brown Sugar Crunch one again, I might just purchase the Cranberry Almond one from time to time or if I was going out of town, etc. If not, I will definitely be trying to mimic it with my own creations and oatmeal. You be the judge, if you try them, which one do you like best??? 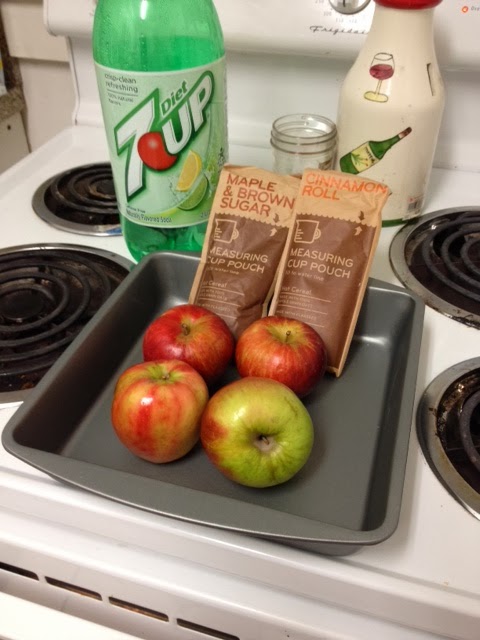 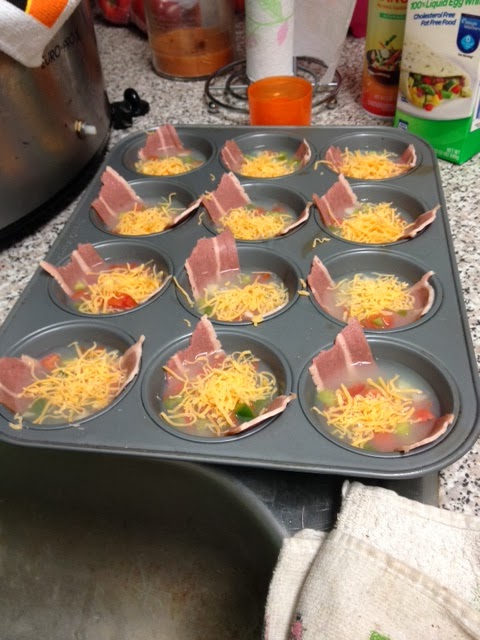 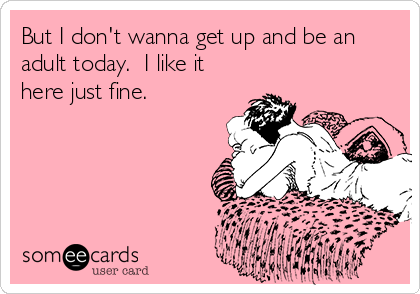